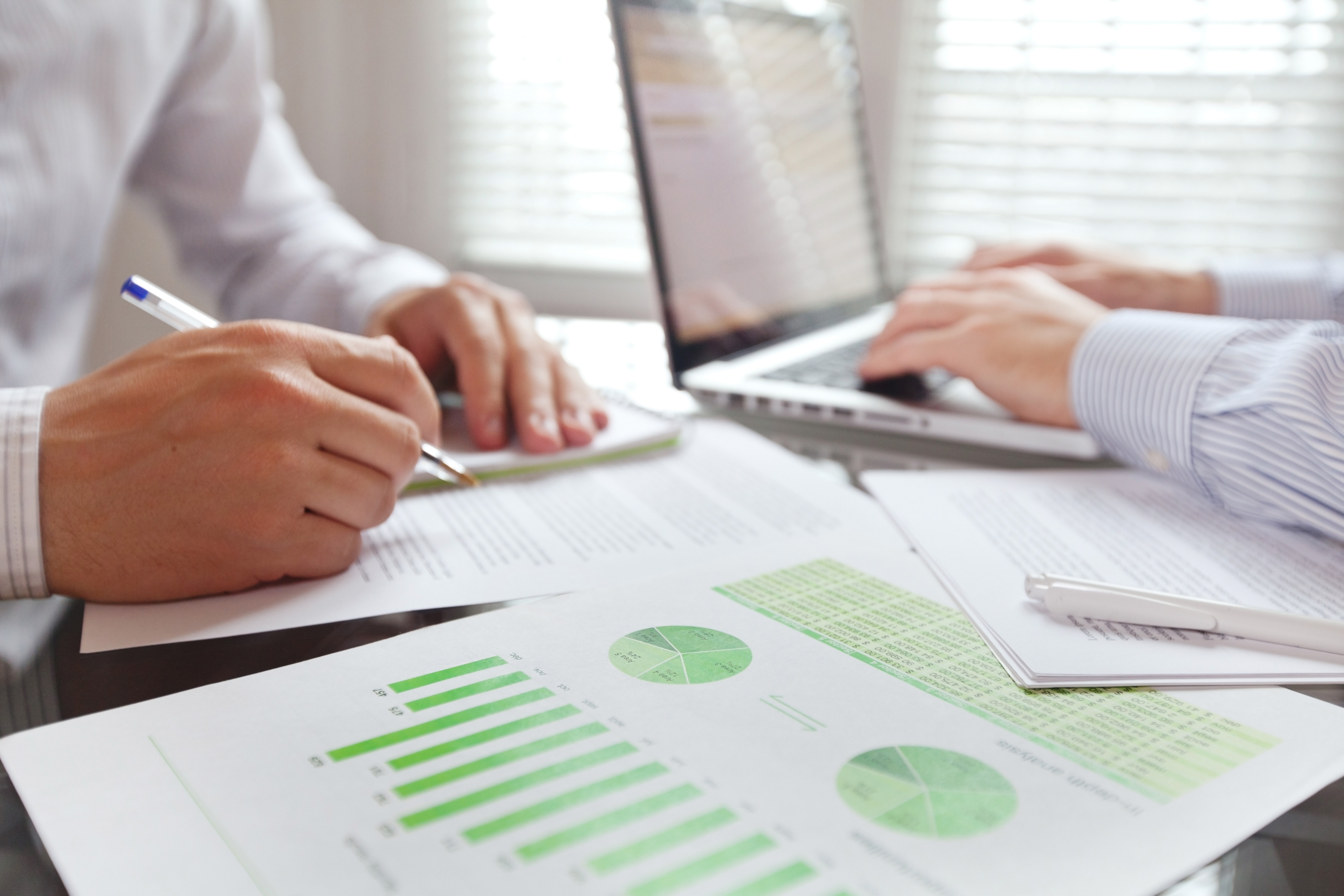 The Central European Journal of Urology (CEJU) published a study in September 2018 titled: Low-dose-rate brachytherapy as a minimally invasive curative treatment for localised prostate cancer has excellent oncological and functional outcomes: a retrospective analysis from a single centre.
Prostate cancer is the second most commonly diagnosed cancer in men but research* shows that only half of men treated are fully aware of all of the treatment options available to them. The CEJU study explores brachytherapy as a viable option in the treatment of prostate cancer. The study analysed the oncological and functional outcomes in patients after being treated with brachytherapy for localised prostate cancer.
Study Results
The study observed 201 patients who underwent brachytherapy between April 2006 and September 2017. All patients were treated by the same two Urologists, who performed disease risk stratification by using the EAU and National Institue for Health Care and Excellence Guidelines. Patients were analysed and monitored regularly throughout the study for their prostate-specific antigen (PSA) levels, tumour stages, Gleason scores, and positive biopsies. As well as their prostate volumes, dosimetric parameters, and urinary symptoms were all noted.
Each patient underwent follow-up consultations every 3 months during the first year, every 6 months during the second and third and yearly during further follow up, of which PSA level was noted and patients were actively asked for their possible adverse symptoms of genitourinary and gastroenterological radiotoxicity.
Out of the 201 patients,159 had under three years of oncological and functional follow up and of these relevant patients included in the statistical analysis. The results showed a significant, persistent decline in PSA levels (p <0.0001): the mean PSA was 1.2 ng/ml after 6 months, 1.1 ng/ml after 1 year, and 0.49 ng/ml after 3 years. Only 9 patients had tumour recurrence (3 patients with Gleason score 6 and 6 patients with Gleason score 7).
After receiving treatment, the patients underwent oncological follow-up, during the first 9 months Important obstructive and irritative complaints were most pronounced and after 18 months of follow up, this decreased strongly.
Conclusion
Studies like this and Ascende RT, provide further evidence and information that can help clinicians and health care commissioners determine the best treatments to offer patients with prostate cancer. Data collated by the CEJU proved that LDR brachytherapy has excellent oncological outcomes with limited functional inconveniences, showing that it is a safe and effective method for the treatment of low-risk localised prostate cancer.
The study is extremely valuable in highlighting a need for a change in clinical practice so that men with this type of disease get access to a treatment that gives them a better chance of being free of disease in the long term with better quality of life outcomes.
* Survey of 250 men carried out by BXTAccelyon
We use cookies on our website to give you the most relevant experience by remembering your preferences and repeat visits. By clicking “Accept”, you consent to the use of ALL the cookies.
Cookie SettingsAccept
Manage consent