Kevin Darragh began his prostate cancer treatment journey back in December 2012. After researching and discussing treatment options with those close to him, Kevin decided on brachytherapy 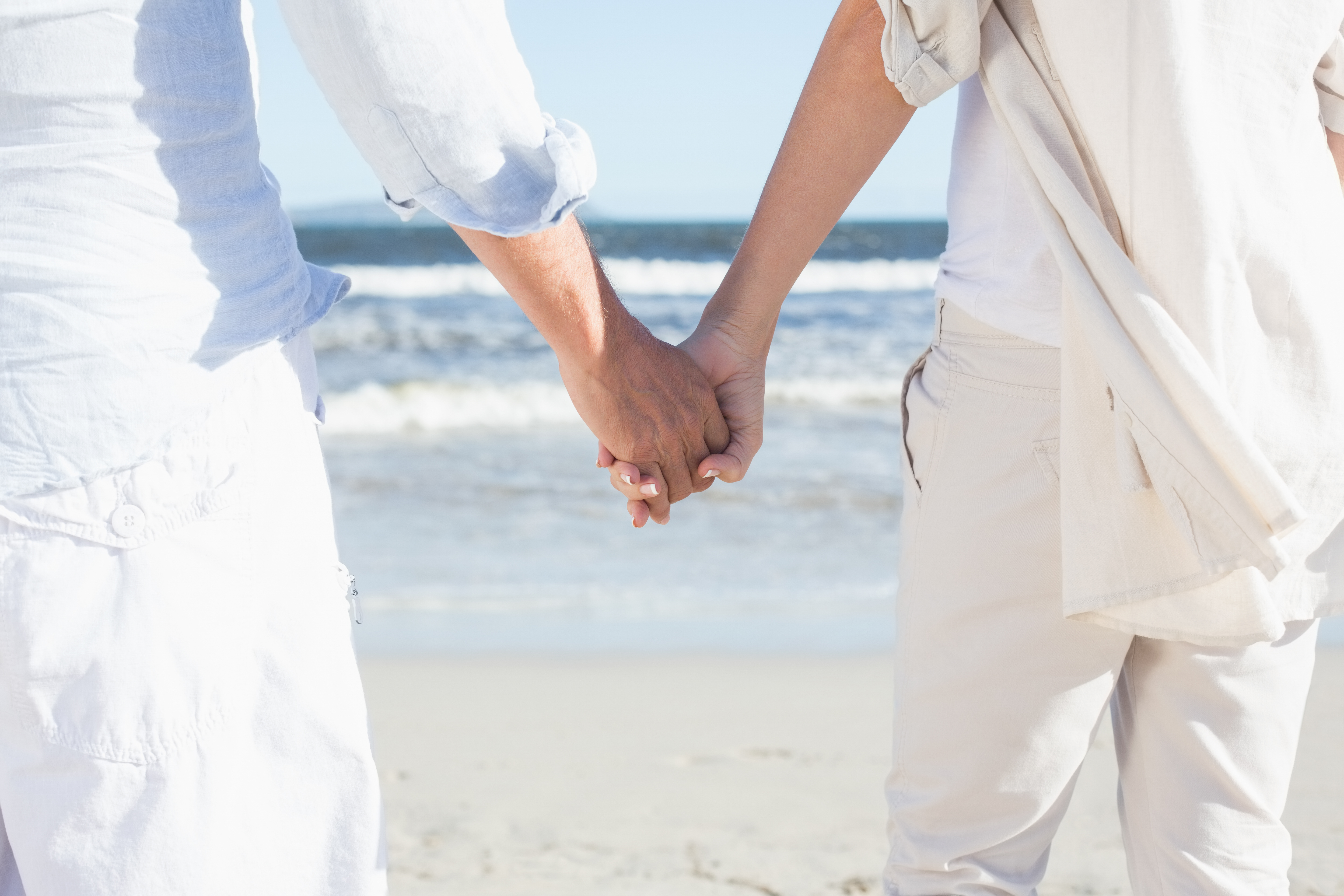 Kevin Darragh began his prostate cancer treatment journey back in December 2012. He initially visited his doctor in Feilding where he had a digital examination taken of his prostate. Following this, on the 1st February, he was referred to a second doctor in Palmerston North. There he had a repeated digital examination and more biopsies were taken.
After all the examinations were complete, Kevin was diagnosed with prostate cancer in 2013 and was given 3 treatment options; surgery; radiotherapy and brachytherapy.
“I researched a number of other treatment options with my wife and we both felt that surgery would be horrendous and radiotherapy too time-consuming.”
After researching and discussing treatment options with those close to him, Kevin decided on brachytherapy and on February 22nd 2013 had his initial consultation in Palmerston North. Shortly after, on the 28th March, he had a phone conversation with an additional Doctor in Tauranga followed by a visit to the centre on July 8th to undertake the planning for treatment which took place on 24th August in Tauranga by Professor Mark Fraundorfer.
He recovered from his procedure within a couple of days and was back to a normal lifestyle. “The worst part of the procedure was the night before both the planning and procedure – which was emptying my bowels.” Kevin’s prior medical history requires the regular use of blood pressure tablets, which makes him urinate often and this was something the treatment exacerbated. “The journey home was difficult as we needed many stops. I take a pill that makes me urinate quite often and the procedure made it temporarily worse. However, this settled and the recovery time was just a couple of days”. Besides these initial side-effects, the brachytherapy has had no major effect on his personal life.
Now semi-retired as of April 2013 and not as a result of prostate cancer, he is a strong advocate of brachytherapy and would recommend that other men consider the treatment as an option. “It was relatively simple and painless. I didn’t have to use drains or have any bed rest, within a week my life was pretty much back to normal.”
In many ways, Kevin found having four doctors helpful and appreciated the opinions given to him. Since completing his procedure he has visited his Doctor every 6-12 months for check-ups until he retired and still has annual PSA checks which are monitored by his GP and Professor Fraundorfer.
We use cookies on our website to give you the most relevant experience by remembering your preferences and repeat visits. By clicking “Accept”, you consent to the use of ALL the cookies.
Cookie SettingsAccept
Manage consent