John Morris’ story is an example of how far prostate cancer diagnosis and treatment, as well as men’s attitudes to the disease, have evolved in the last 10 years. It also proves the validity of low dose rate brachytherapy (LDR-B) as a long-standing, clinically proven treatment option with minimal quality of live side effects compared to other treatments 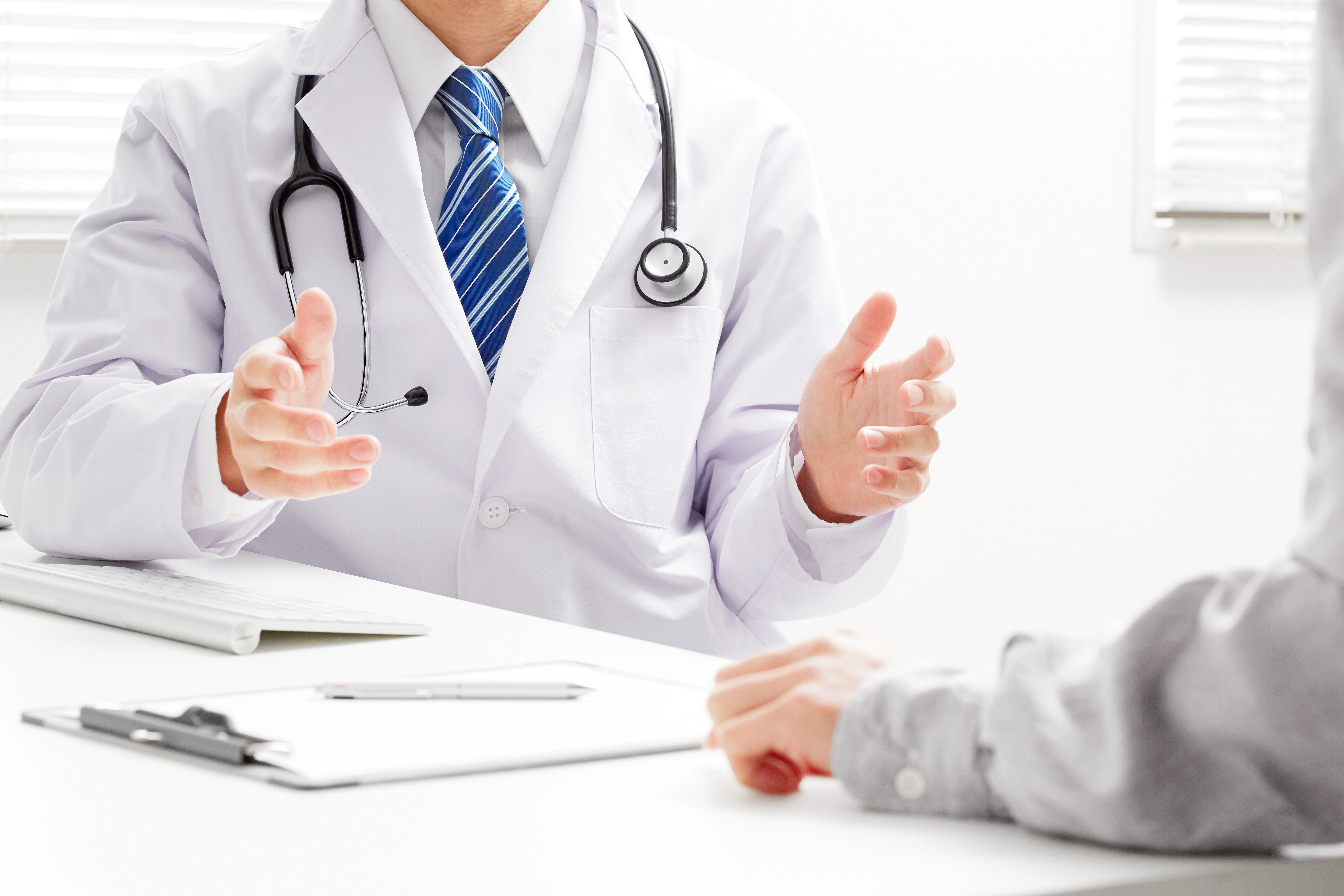 Approaching retirement from his career as a sales representative, when John first started to have health problems in 2005 at the age of 62, he simply put it down to age. However, the symptoms persisted so he eventually went to see his doctor, who referred him for a prostate specific antigen (PSA) screening. The screening results were extremely high – up in the ‘00s – and revealed that John was suffering from advanced stage prostate cancer.
“At this stage, it wasn’t clear whether the cancer had spread beyond the prostate,” John says. “But because of how high my PSA level was, I think everyone assumed the worst. I was given up to five years.”
John was given a choice of having his prostate removed or hormone therapy. On his consultant’s recommendation – due to both his age and his PSA level – he selected hormone therapy in the form of Eligard injections and anti-androgen tablets, which are designed to block the body’s production of testosterone and stop testosterone from reaching the cancer cells. Both are typically recommended to men whose prostate cancer is locally advanced or metastasised – i.e. has spread beyond the prostate.
Initially, the treatment worked and brought John’s PSA level down dramatically, reading 3.7 in 2015. Six months later though, the reading was back up to 10. “Because the hormone treatment was no longer being effective, I was referred for radiation treatment. It was at this stage that a CAT scan revealed the cancer hadn’t spread outside of the prostate,” John says.
John immediately became a candidate for low dose rate brachytherapy, which has proved to be a treatment option he has been very grateful for. “The whole process has been very positive,” he says. “The surgery to insert the brachytherapy seeds was pretty straightforward. It was done locally at Townsville Cancer Centre under a local anaesthetic and I was back to my normal daily routine within a matter of days. There have been no additional side effects from the brachytherapy either, though I still suffer with a degree of impotence as a result of the hormone treatment.”
The outcome of the treatment is also excellent. As John comments, “Since having the brachytherapy seeds implanted, I’ve had three PSA screenings. The first was 0.19; the second 0.096 and the third screening, six months ago, was 0.04. I don’t have to worry about injections or tablets and the readings are still coming down, which is amazing I feel.”
Now in his mid 70’s, John’s advice to men is quite clear. “If you feel you have a potential problem, go get it looked at. Like so many men, I delayed getting it sorted and while it didn’t change my treatment pathway, the sooner you get checked, the sooner you might be diagnosed which can give you more treatment options.
“The other thing I would say is that men should really ask for a thorough examination when they are first diagnosed. Techniques and procedures have moved forward so much in the last 13 years, that cancer detection can be far more accurate. And this again can have a big impact on treatment. Knowing what I know now, I would certainly recommend going down the brachytherapy route if you can,” he concludes.
John’s story affirms LDR-B’s position as a long-standing treatment option for prostate cancer, and moreover, one that has seen significant developments in the last five-to-ten years, both in terms of its applicability to a wide range of patients and as a result of an increasing number of international studies that show its positive effect in overall survival rates and minimal quality of life side effects.
ENDS
We use cookies on our website to give you the most relevant experience by remembering your preferences and repeat visits. By clicking “Accept”, you consent to the use of ALL the cookies.
Cookie SettingsAccept
Manage consent